The Aliens Within Us 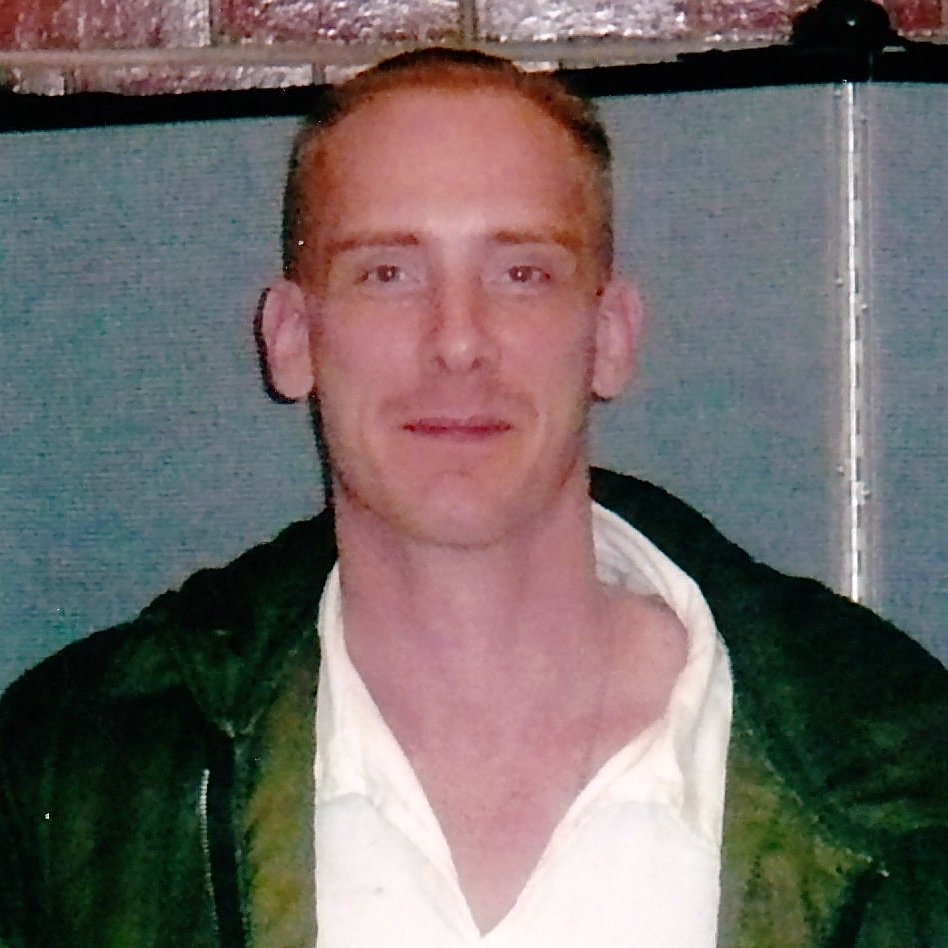 In 1979, I was 5 years old and living in Dickinson, Texas. That year, my father took me to see the movie, “Alien.” Fortunately, my father would not let me cover my eyes during the gruesome scenes. I guess a boy needs to learn the dangers that pissed off aliens pose. A couple of years later, when we had moved to Walters, OK, my father gifted me one of the original, large figures of the monster from the movie. It was a love-hate relationship. I liked the removable cover over the cool glow-in-the-dark skull and the lever at the end of its skull, which made its mouth open and the second set of brain eating jaws shoot out. But, it scared the hell out of me at night when I went to sleep, because I just knew it was going to come out of the closet and rip me into biohazard.

Over the years, I became an Alien fan and watched the movies and learned about (the now late) H.R. Giger’s artwork. H. R. Giger is the creator of the Alien, as well as many other art and movie projects. Ironically, it was a recurring lesson in the works of H. R. Giger’s works that I failed to heed, which contributed to my incarceration.

Once upon a time, I was a drug addict. And the last time I took acid was 6 years ago when I was free. During that trip, I had a hallucination of the Alien struggling in darkness. There were other hallucinations as well, but that is the one I remember. I didn’t see it again for almost 2 years.

After the fields (think of a slave on a plantation), one of my first jobs in prison was as an “S.S.I.” (Support Service Inmate), which they now call a “janitor.” It was around 2000 and I was in a dark cell to clean up a suicide scene. Supposedly, there were “spill kits” we were issued to clean up bio-hazardous materials like blood or body parts. The kits contained gloves and hazardous material bags and other items to clean up the leftovers from violence. I had been issued a razor blade to clean the dried blood from the walls and nothing else. The blade had come from a state shaving razor. It may have even been the blade used by the suicide to slice their veins.

There was enough blood covering the walls to smell like dead fish on the bank of a creek. That’s what large amounts of human blood smell like to me. And when a blade is used to cut a person in a forceful act of intentional violence, the result is as if blood explodes from their body, especially if a main artery is involved. And if the body is near walls, they get a lot of blood on them, especially when guards do not check up on and monitor prisoners as policy dictates. It’s easier to falsify logbooks.

So blood was on the wall a thick as if someone had flicked a spoon of ketchup on it, which had hardened to the consistency of wood glue. It was not covering the walls, but there were places all over the walls and floor in the back near the toilet, which is where the suicide was sitting during the act. The reason the blood was so dry was because of the time it took to investigate the “incident.” Now, when scrapping blood off a wall with a razor blade, one must be careful not to have any accidents – never know what the owner of the blood may: have had.

I’ve shared this all matter-of-factly to emphasize it so you pay attention.

In reality, doing things like this was a very solemn part of my prison experience. The suicide had been a prisoner like me. The difference was that this monster of a system had broken him to the point that he broke the life out of himself to get out of it. In that dark cell was an alien world, which is a cold place in the depths of my heart and mind. There are many places there. Some are friends taken out past me dead of a variety of causes and in numerous states of damage. Others are the shapes of the corruption I’ve witnessed – and so many others.

When I turned around from my work that night, I looked up on the wall over the bunk and saw the flawless portrait of the monster from the movie “Alien” which the prisoner had spent days working on, during every waking moment, before he committed suicide. And, it was curled up exactly as it had been in my trip around 2 years previously.

What do I make of this? Amongst other things, H. R. Giger’s Alien represented the violence and aggression in men. How? If you Google it, you’ll see that its head is shaped like a phallus. And its body is violence and strange fear.

Most self-originating aggression and violence and threats within men have testosterone combined with no self-control as a contributing factor. As criminal actors, we sought control in the midst of our rage. We lost control of ourselves and tried to control everything else – and became monsters. We also became alien to the majority of society because we diverted so completely from the normal actions of civilized human beings. In prison, we often perpetuate the violent and erratic way of life and come back to prison after release because we cannot make it in productive society without disrupting it.

I became the Alien and was so vicious and strange and deadly, even when I had no intentions of being so – that I had to be caged. And in reality, people get in situations every day where the only barrier to the monster of violence is self-control. In prison, men are often desensitized from their past actions, so we are especially at risk to lose control and not even care.

We so often fail to see that the struggle is within us and fight to destroy each other instead of fight to change the things we have embraced and gain control of ourselves as a norm. In fact, a normal life becomes as alien to us as the alternative. This is due to the criminal norm in prison. Here, “normal,” i.e. civil, is as alien to prisoners as criminal activity is to decent people. Therefore, it is difficult to embrace change when it could result in being attacked or harmed in other ways.

H.R. Giger showed us the face which lurks beneath all notions of violent aggression – from murders in prison, to wars in desert ruins, find the world in Giger’s vision carries a lesson the entire world could stand to heed. His world is a necropolis – everything is dead. And death is the final metamorphosis of every violent or corrupt intention. Whether a tormented prisoner in a hellish facility who decides to kill himself, or a maniac who decides to murder a bunch of school children – the necropolis continues to be constructed.

It is now October 3, 2015, and I am on the Darrington Unit near Houston in Rosharon, Texas. I am also around 20 or 30 miles from Dickinson, where my story began. How things come full circle. In 37 years, I’ve lived in places spanning around 1200 or 1300 miles from here and back. When I look around me or at the television,

I feel like an alien. Not because I do not understand what I am seeing – most things are self-explanatory – but because it is strange to see a world so eager to embrace and praise violence and manipulation and corruption. And I hope that if I ever get out, I will not find a society that has become alien to virtue and compassion, and other great qualities that so many good people in our past have sacrificed everything they were and had in order to preserve.