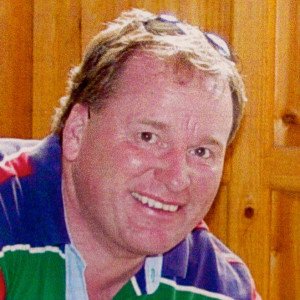 Of those killed, 159,078 were serving sentences of life or life without parole, 44,766 had release dates past their 70th birthday, and 3,082 were on death row. ‘They were all going to die in prison anyway,” said Trump in a press conference late last night. “It would be cruel and unusual to force these men to languish in prison until dead.”

The President exercised his authority under Article I, Section 9, of the U.S. Constitution, declaring that the war with Syria and the invasion last month by radical Islamic terrorists allows him to suspend the privilege of habeas corpus, which Trump and Attorney General Karl Rove defined as “all post-conviction legal proceedings after the prisoner’s one direct appeal.” Rove found this definition supported by the Supreme Court in Pennsylvania v. Finley (1987). Prisoners with their first direct appeal pending were spared.

Trump described the action as a “purge” combining a “humanitarian measure” with a “common sense financial incentive.” Eliminating 200,000 prisoners, he declared, would save taxpayers $6 billion a year in incarceration costs, and close to $200 billion over the next three decades.

‘These prisoners were destined to be unproductive, parasitic drains on society for the rest of their days, and any nation striving for greatness must know when to cut off dead weight,” Trump said.

Comparisons to the notorious purges by Stalin, Hitler, and Mao hardly fazed Trump. “Know your history,” Trump told one reporter. “Each historical purge you mentioned was a necessary step in that regime’s rise in power.”

Civil rights advocates and prisoners’ families decried the executions as barbaric and a subversion of the Bill of Rights. Thousands took to the streets in violent protest.

“Less than 10% of Americans have a family member in prison,” scoffed Trump, “and I only executed the worst 13% of the prison population. These protestors represent a small minority, and I do not determine what is good for America by listening to any minority.”