How To Survive in a Women’s Prison 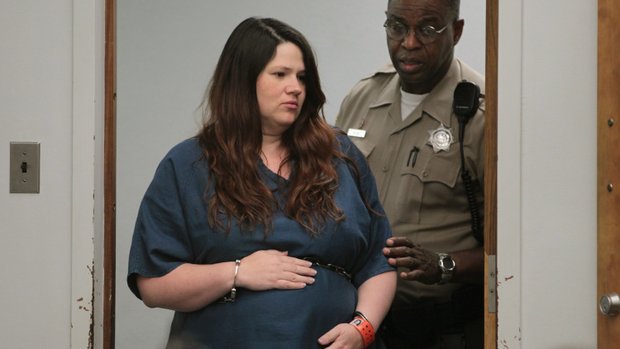