When You Grow Up In Prison, Did Your Life Ever Really Begin? 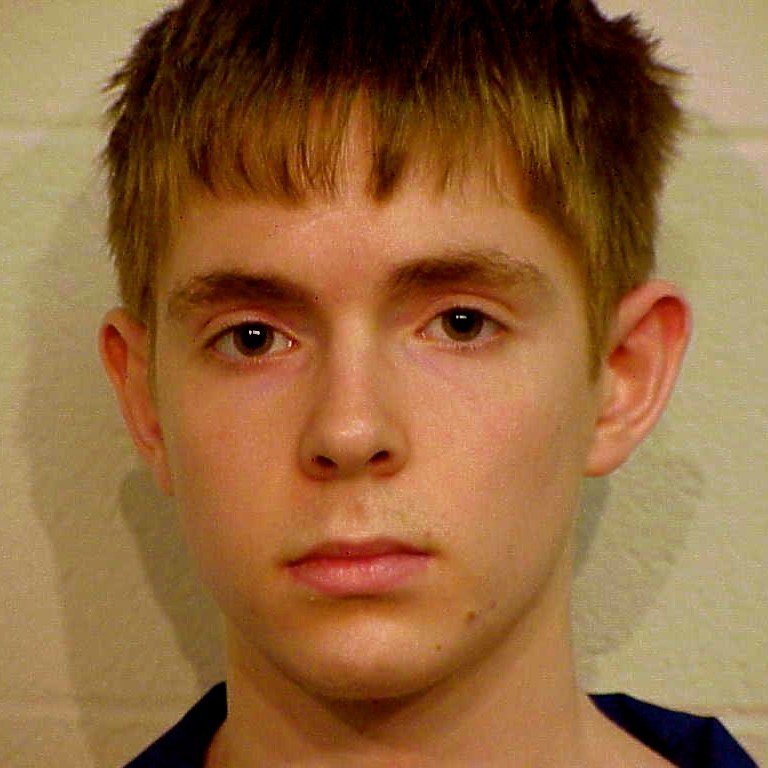 Sometimes, after my roommate has gone to sleep (or has left the room, or when no one is looking), I grab my pillow and hold it tightly, pressing my face against it. I fall asleep with my arm wrapped around it, or with it pressing against my back, pretending that I’m not alone – or at least that it is someone that I actually want next to me. Sometimes I grip my one hand in my other, holding it snugly, in order to remember what it feels like. Sometimes I run my hand through my hair, down my neck, pretending that it’s being done by somebody who cares about me.

The last time someone did that for me was nine years ago, when I was 16 years old and in juvenile lockup. After I drank a coffee mug of bleach, the female unit supervisor held my head in her lap while she ran her hand through my hair and I cried while we waited for the ambulance. I don’t even know her name. While that is the most vivid and recent sense memory of the feeling, it’s not what my mind goes to when I am by myself. I try to envision a happier scenario, like the ones I see on television, and with someone I know and, presumably, love.

Before that, it was my 11th birthday. I got beaten so bad that I was starting to lose consciousness due to blood loss from what was probably a deviated septum, while we waited for the ambulance to arrive. The person who, an hour or so earlier, had sucker-punched me and threw me head-first into a coffee table now held me in her arms, running her hand through my hair, whispering that she didn’t mean it and that she would never do anything to hurt me.

The last person whose hand I held was the hand of a friend who came to visit me. After asking if it was okay, she held my hands in hers to look at the progress of an improvised tattoo-removal process she had looked up for me. My hands gripped hers tight, and she grasped mine for a moment we shared until we both let go, just as friends. I didn’t want to let go, but I was scared to create discomfort in our friendship.

Before that it was the hand of my Grandma, after she asked (as her memory was beginning to go) if I still remembered my Grandfather, who had died a couple years before. “Of course I do,” I answered. He was a man I could never forget. 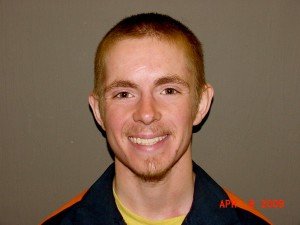 I’ve never actually slept next to someone before, except maybe as a child, which I don’t really remember. Most nights, I can’t fall asleep unless I imagine someone there, my arms around them or them against my back or on my shoulder. Is that a sign of insanity approaching? Because it feels like I am going crazy when I try to fight those thoughts. It’s not so much a fantasy, as it doesn’t involve anyone in particular; it’s more of a craving just to be close to another person.

Don’t Miss Chris Dankovich’s other stories: Becoming a Man in Prison and Cerebral Palsy in Prison.

The last person I hugged was another friend, last week, when she came to visit me. The last woman before that was my aunt, then my other Grandma. I never want to let them go. I want to show that I love them and know that they love me and I just feel close to someone if only for a few moments, the duration of which is regulated by the visiting room officers and cameras, because I know that it will be a long time before I feel it again (even if that “long time” is merely a month.)

Sometimes the anticipation is all that keeps me alive. Sometimes that life feels as cold and empty as an unfilled grave.

Sometimes when no one is around, I grip my pillow tight… envisioning a moment where everything is all right. And then someone comes to the door, and I act as if I was just rolling over, because I have a reputation to protect… a reputation that would be destroyed if others knew that I have broken the ultimate prison taboo: of needing more than just myself.

Then my life really might be in danger. Then I might actually be targeted for robbery, rape, death. Then my life might really be over, before it ever really, truly began.

Growing up in prison.