A Drug Addict in Prison On His First Day of Sobriety 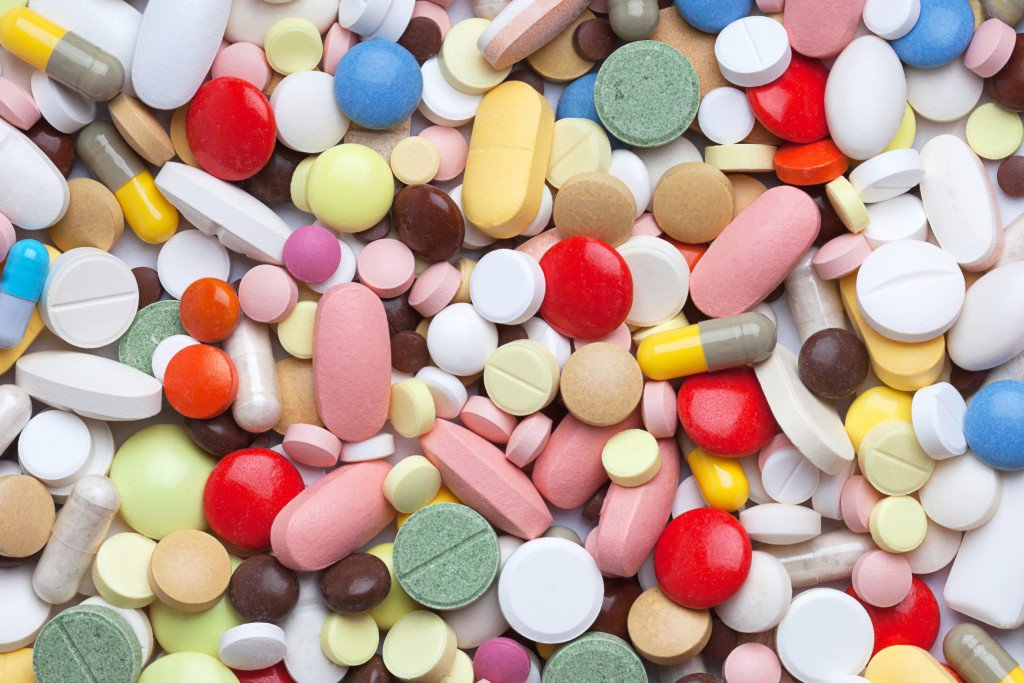 Such decisions seem to be magnets that attract all sorts of intoxicants, so my sobriety could die before the sun rises. My personal best was 9 years, while in ad-seg

[Administrative Segregation, a level of solitary]. Staying on the wagon is easier without so much temptation.

You have your “specialist” addicts; alcohol, heroin, pot, etc, who are only attracted to one type of high.

That’s not me. If it makes me smile and blurs reality a little, I’ll do it. Anything to forget.

Wish I could blame it all on my little cage and prison stress, but it would be a lie. I liked to drink beer and whiskey with parental consent – at the age of 5. It’s not at all surprising that I still like to get high. What does surprise me, when I look back at my life, is that I didn’t go to prison as a teenager.

My latest binge was a prostate medication, Oxy Butayl. Cheap at 20-cents a pill, even if you take a handful. I ate 40 in 12 hours. Caught myself holding intense conversations with imaginary people. Nice! Couldn’t sleep. Dry mouth. Might not have been so bad if I hadn’t mixed in the Zoloft. Pill books warn against mixing them. Since I like both alone, why not?

All the medications that are prescribed by medical staff and passed out by Med-Techs under the direct supervision of security personnel can be found on the black market for less than a quarter each. The inside joke is that the many psychos that need their meds to stay stable seldom take them. They sell them to people like me, a drug addict, for coffee.

Alcoholics just brew their own. Making it is easy. Just mix juice and candy and fermented fruit. Give it a gentle shake and wait a few days. (If you add some of the juice from a can of Whole Kernel Corn or from a raw potato, then the alcohol content is outrageous.) Real sugar is hard to get out of the kitchen, but it improves the taste a lot. The hardest part is hiding the horrible smell [from the fermenting sugars] so that you don’t get caught.

Then there are the goodies provided by staff. Most are in it for the cash, but some guards are drug addicts and support their habits by providing for ours. K-2 flows through the holes in security along with the tobacco and the cell phones. The synthetic pot that can’t be detected in drug tests, K-2, sells for $100.00 or so per latex glove finger, or a ball the size of a shelled peanut for $10 of commissary, or by the joint for $4.00. A cheap prepaid cell phone goes for $400 cash.

A smart guard can double his salary in tax-free cash and never get caught. (It’s not unusual for guards to be affiliated with the same gangs as prisoners. They might have come from the same neighborhoods or even gone to school together.)

As long as TDCB guards are underpaid and control the perimeter security, we will have access to whatever we can afford.

Today I am sober. In the past 72 hours, I fell off the damn wagon to take a couple of Zolofts for my nerves. (They were frayed from my Oxy Butayl binge and I had come damn close to hurting an idiot I really like. He has no idea how close it was.)

No excuses. No explanations. No apologies. I am what I am. Life is never easy. How can it be when death is the only way out?