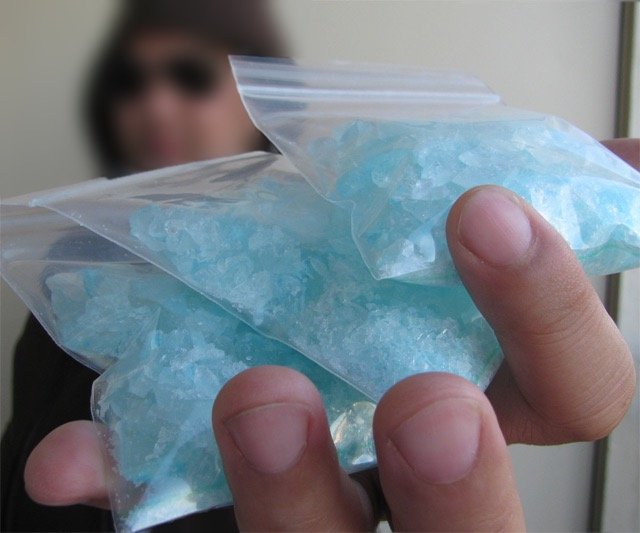 This is a look at prison life from both sides of the glass. I am a former corrections officer, now serving a 7-year sentence. I used to be employed by a private corrections provider. I worked for 3 years as an officer.

I can say from personal experience that things on the “other side” are a lot different. When I started my job in corrections, I was going to make a difference. I was the type of officer that was “on the job.” I thought inmates were treated well at my facility. They received 3 meals a day, recreation, use of the phone, canteen and visitation. They even got cable TV.  I thought the life of an inmate would be a cakewalk.

I never actually planned to be an inmate. I had been employed about one year when an inmate approached me with a proposition. I had a wife and newborn baby at home. Money was tight. Needles to say, I became a “duck.” [prison official who is manipulated by inmates into smuggling in contraband]. I was bringing in meth and getting paid. This lasted nearly 2 years and then the drug dogs busted me on my way to clock in. My career in corrections ended that day. I was given probation for bringing contraband into a correctional facility. Later into that year, I caught a CDS [controlled dangerous substance] meth charge of my own. My probation was revoked and I was given a 7-year sentence in prison.

Now the view from this side of the glass. Man was I wrong about things.

Three meals a day is a given. What I didn’t know then that I know now is how often part of the meal is spoiled. As an inmate I have learned a lot in just over 18 months. Medical care is second-rate at best. This I can speak from experience on as well. I was diagnosed with A-fib. I have had multiple episodes of chest pain. I report these to medical and 8 times out of 10, I am told to lie down without ever being evaluated by medical personnel.

Rec [recreation] is 1 hour a day in, for lack of a better term, a dog cage. Phone use is limited to 15 minutes, 4 times a week. Canteen prices are outrageous. Medical is $4 a visit and $4 per prescription, which isn’t bad until you consider the fact that they only give us $11.50 a month on level 4.

When I worked as an officer, I thought all of the case managers and unit staff actually cared about the inmates on their caseload. Now that I am on this side, I see that I was WRONG! Our case manager is supposed to see us once a week. I haven’t seen him in four months.

I now see why inmates get riled up sometimes. I myself have. It is a very different world from this side. I now see how things really work. I believe Paul Harvey said it best when he said, “If you want to see the scum of the Earth, go to any prison parking lot at shift change.”

I now see who the real criminals are.

Jonathan Benson is serving 7 years in Oklahoma for Controlled Dangerous Substance (CDS) in presence of a minor and for 3 counts of child neglect.