My 40th Birthday on Death Row

I turned forty recently. (Please hold the applause.) Never in a billion years would I have ever envisioned that I would hit the big 4-0 birthday on death row. 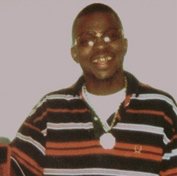 Life was good. Or so I pretended it was. Then I was arrested on my 24th birthday. My date of birth was a cursed reminder to me of how quickly things can change for the worst. So I told everyone I didn’t celebrate my birthday anymore.

I also noticed that the older I got, the fewer birthday well wishes I received. My siblings began their own lives, including their own families. My children began to grow up and where I once played a major role in their lives, I’ve unconsciously (to them) taken a backseat to Twitter, Tumblr, Twerking and all the internet T-isms. My older relatives are living out their ‘golden years’ by “Keeping Up With The Kardashians.” Or attempting to begin their own version of The Real Housewives of their own towns. 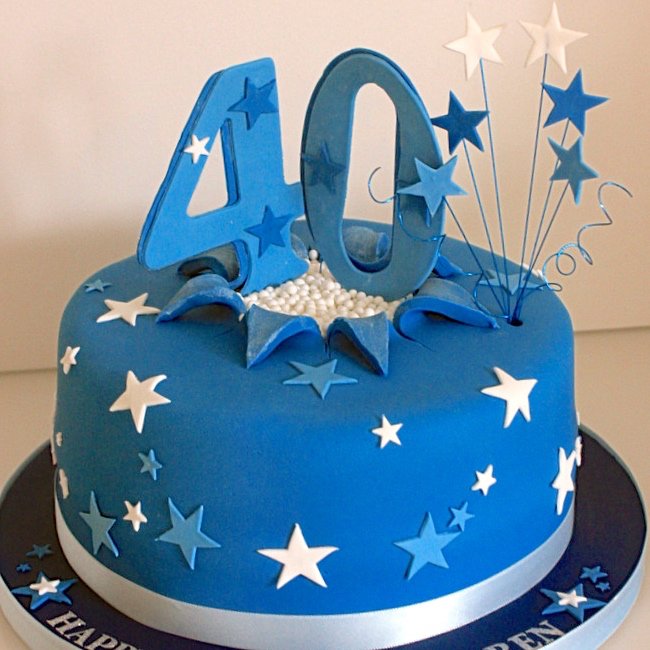 Why? I didn’t want to explain to other inmates why I hadn’t told them or why I wasn’t getting a visit or receiving mail. So I pretended it wasn’t a big deal and rolled over on my bunk with my face toward the wall.

Also enclosed was a card that was signed by each of the men that pitched in. There was a satanist named Austin, who looks like “Mr. Sulu” from the original Star Trek. There was an atheist named Mark, that looks like an overweight George Lopez. And there was Shawn, a self-professed Agnostic who not only looks like Samuel L. Jackson, but also has the famed actor’s sailor’s mouth as well. He cusses so much that I feel the need to pray for him.

To them I mattered. They displayed more humanity than I had ever received from anyone on my birthday, when you understand that if our existence is a figuratively-speaking Titanic, then we all was in it and we all are sinking. The rule of “every man for himself” would be appropriate.

lt wasn’t about snacks, nor an amazing homemade card. In fact, it wasn’t even about my birthday. lt was what I learned about perception and how incorrectly men on death row are perceived. I thank these men because I was able to witness humanity in the nude. I was able to hope again and believe in a race of people that has become too much like a reality show, that is in no form real.