Remember Amy Preasmyer? She Writes Us From Solitary 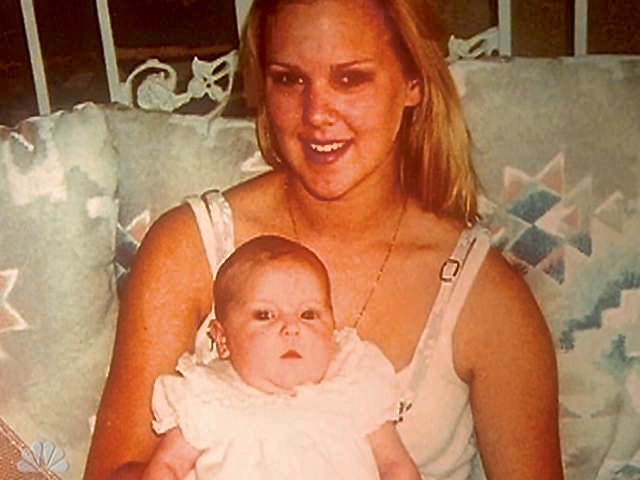 I am once again faced with the abusive conditions in which Ad-Seg [Administrative Segregation, a form of solitary] has a legacy. It’s a place where protocols are swept under the rug and CDCR’s [California Department of Corrections and Rehabilitation] performances are clearly inhumane and ineffective, evidenced by the increase in serious rule violation reports (115s).

I Am A Killer Season 2 — I Survived Death Row

Don’t get me wrong. I was in possession of 40 grams of narcotics resulting in a rule violation, as well as a felony act, allowing them to place me in confinement. However, I was born and still reside in the United States of America which proudly talks about one’s constitutional rights. Therefore, how is it that all of a sudden many of my rights are so callously stripped by a system, so crooked they tweak their rules, so as not to upset society and justify their wrong doings?

CDCR avoids disclosure, acceptance, accountability, and responsibility of their dirty deeds to prevent public scrutiny. It is also a brazen and innovative way of bypassing the court system. Can you imagine the outcry if the truth were revealed?

I sit here struggling with CDCR’s undocumented tactics and wonder whether asleep-on-the-job regulators (state and government) will ever stop allowing CDCR to bury their evidence through secrecy, cover up, and vague papers called “statement of facts” — conveniently devoid of actual facts. Even the Bible says with “lack of guidance, a nation falls.” [Proverbs, 11:14]. Since we have fallen, what does that say about who’s leading?

My attorney has been denied clearance requests to see me even though she is cleared in 7 other prisons statewide and is state-appointed. I have been forced to unnecessarily file an ex parte [one party] motion for it to be court ordered and I have been denied escort to the law library 8 weeks in a row for an open case with deadlines and 602 time constraints which my right to file then is being rejected due to not meeting required proper time constraints. ISU [Investigations Services Unit] has denied my right to an interview to discuss matters based on my signing a Miranda not to speak on my case.

My headphones have come up missing after rolling up my property and they will not release my TV. Consider: They ran out of sanitary napkins and tissue paper 3 days ago; no toothbrushes, soap or combs for 3 weeks; 4 cells down from me has not been able to flush her toilet for 48 hours and no accommodations are being made; staff refuses to sign form 22s, which are necessary to appeal all matters; the sergeant has not done his rounds in over a month; my old roommate cut on herself and it took mental health an hour and a half to respond and she was never pulled out for an assessment evaluation as mandated by protocol.

There’s more. I have witnessed a cell extraction with no gear, videotape, clearance order — simply staff ambushing rooms. An officer has blatantly lied to issue another 115 [rules violation] — but I still must wait to be heard on it and am subject to additional discipline.

Everything is based off of the commonly-used term “safety and security of the institution.” Yet CDCR itself is the threat and enemy concern that jeopardizes the institution’s safety and security by failing to do their jobs properly and effectively. To think I am labeled as a “felon, criminal or possible threat to society” is preposterous. Many have used the saying “you are your worst enemy.”

Not anymore.  CDCR has one up on all of us. Your taxpayer dollars are being wasted on repressing us, not rehabilitating us, and to assist one of the most corrupt environments in all of America. Congratulations on building beasts, not rebuilding lives.

In the future I will be required to answer to the Board of Prison Terms (BPT) and my behavior will be held against me, possibly preventing my release. I have been incarcerated 10 years and have 2 serious 115s. This means out of 3,650 days and counting I have had 2 bad days and 3648 good days. In today’s America my bad days would be similar to that of a law-abiding citizen breaking the speed limit, or talking on their cell phone while driving — which the transportation officer did while escorting me to court a few weeks ago. How many bad days have you had in 10 years?

All we are asking for is a little change, for CDCR to be held accountable and for our human rights to be respected.

Amy Preasmyer is serving LIFE without parole for hiring a hit man to kill her boyfriend when she was 16 years old.

We send your comments to our writers but if you’d like to contact Amy directly, please write to: