Prison Writers is the first outlet devoted exclusively to publishing stories written by prisoners and the first to pay incarcerated writers for their work. We launched in 2015 to give prisoners a voice.

Taxpayers are spending $80 billion dollars a year to maintain an unjust prison system that perpetuates recidivism and fuels racism. It needs to be overhauled, but where to begin?

The prison industry has no oversight — not over the cell blocks where prisoners are caged, not over the “chow halls” where they’re served watered-down slop, and not over the renegade Correctional Officers — found in every single prison in America — who humiliate and abuse inmates for pleasure. Besides prison staff, almost no one gets past the visiting rooms. There isn’t an outside agency that monitors its spending or oversees the efficacy of its programs or imposes severe penalties for transgressions or advises for change.  And for that reason, very little information gets out.

That’s where Prison Writers comes in. We give incarcerated writers the chance to tell the outside world what is really happening behind those bars. 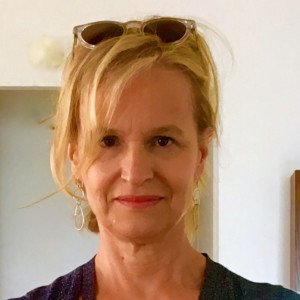 Loen KelleyFounder
During the nearly two decades Loen Kelley spent producing true crime documentaries for CNN and CBS, she interviewed plenty of serial killers, children tried as adults for murder, and husbands who killed their wives, but she never gave much thought to what happened to any of them after they were sent to prison. It wasn’t until one of her subjects was sentenced to life in prison — a man she thought was innocent — that she started paying attention. And the more she learned about life behind bars, the more convinced she became that many prisoners, most prisoners, deserve a second chance. Especially because so many of them never had a first. 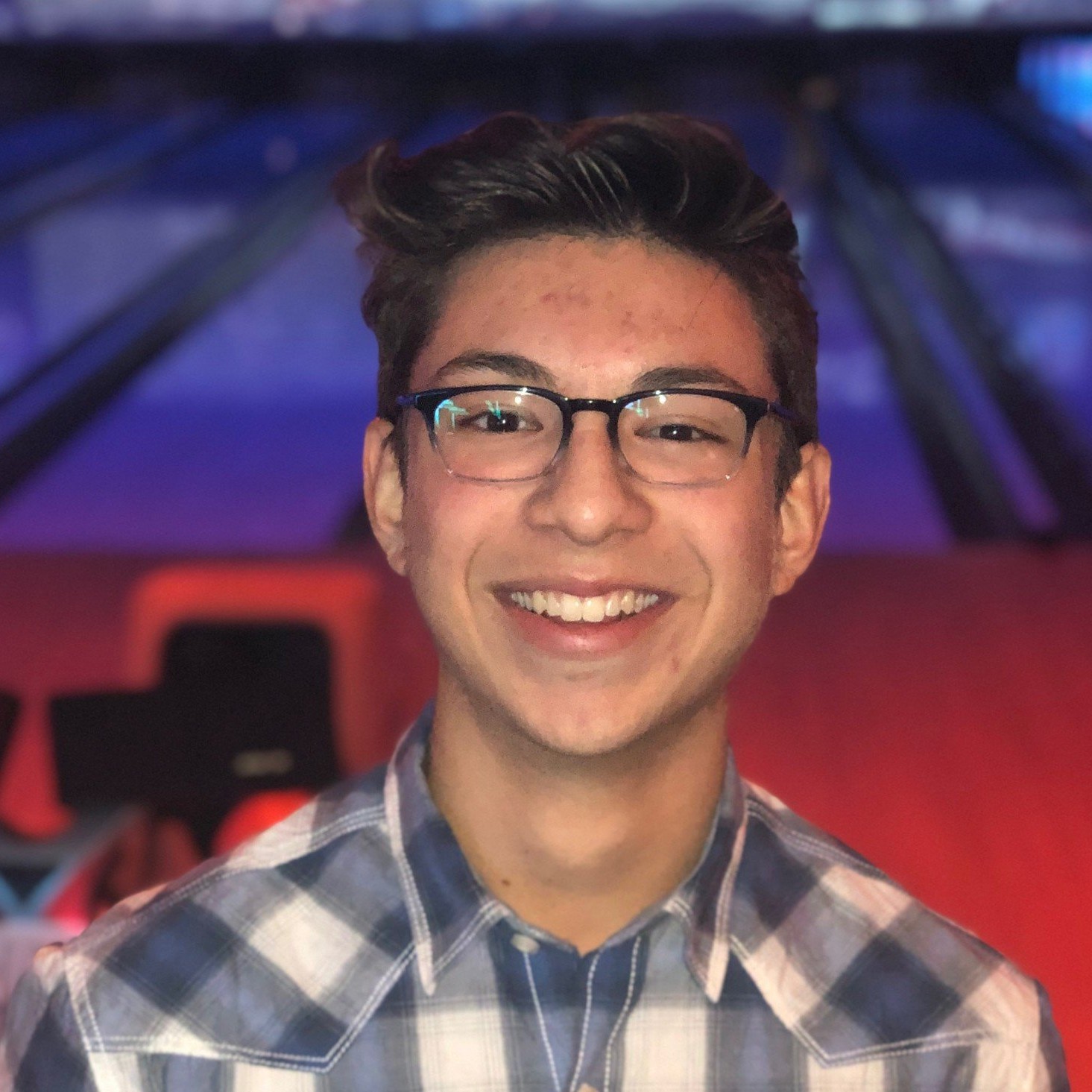 Gabe OrtegaDirector of Social Media Marketing
Gabe Ortega is our Director of Social Media Marketing. He is responsible for promoting prison stories across social media, creating marketable videos and images to increase engagement, managing social media partnerships with other brands, and strategizing about future promotional campaigns. Gabe is an aspiring filmmaker who loves to shoot, write, and edit his own short films. He lives in New York and is planning to attend Purchase College this fall to study filmmaking. 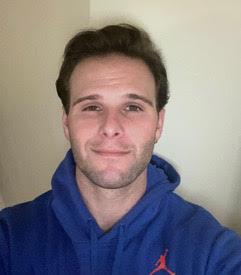 Doug AlvarezEditor and Prisoner Liaison
Doug Alvarez is a volunteer editor and _____ for the PW team. As a former filmmaker he is passionate about helping others tell strong and impactful stories that will help expose others to experiences outside their own. Doug lives in New York and is currently applying to medical school. 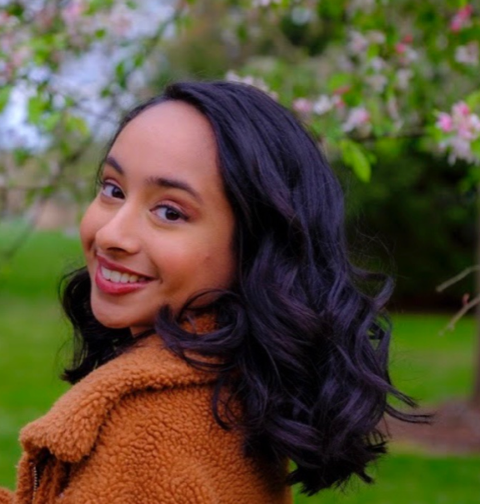 Anusha QaisarVolunteer
Anusha Qaisar is one of our amazing volunteers! She transcribes and edits inmates’ stories, corresponds with incarcerated prisoners on individual projects, and helps with organizational tasks that keep Prison Writers going. She is passionate about giving prisoners a voice and loves being part of an organization that strives to do just that.
Paul GardnerAssistant Editor
Paul is our new Assistant Editor! He’ll be helping read, edit and publish stories, as well as be the primary liaison with our Contributing Writers. Please join us in welcoming Paul to the team! Paul was released from prison in 2017 and we are lucky to have him on board.

When we started Prison Writers, we had no idea it would become a lifeline for so many of our writers. We’ve received dozens and dozens of letters from prisoners thanking us for giving them a sense of purpose, something they thought they’d never find again. They love knowing someone on the outside cares about them and their message. They love having a “boss” who gives them deadlines. And they feel buoyed knowing they’re part of a greater good, in a community of their peers, working together to change prison policies.

We pay our writers $10 per published article, a small fortune to prisoners who work for next to nothing. (In Texas, prisoners aren’t paid at ALL.) And nothing is more rehabilitative and inspiring for someone living in caged isolation than having someone from the outside world care about their well-being and believe in their efforts to rehabilitate themselves.

A note on editing:  If a story needs to be rewritten or restructured, we give writers our suggestions and ask them to try again. For other stories, we might move a paragraph or two around or fix typos. But in all cases, we never do more than very light editing. Where necessary, we “translate” prison lingo for our readers. When possible, we fact-check any verifiable information.

We now have 501(c)3 status, so please consider giving a tax-free donation today! We need your help to keep our writers writing!

Loen Kelley was the first publisher to pay incarcerated writers for published stories and, until now, she has funded this operation entirely out of her own pocket. Now, with 501c3 status, Loen is hoping to get others involved.
Please Donate!

If you know of an incarcerated writer who might be interested in contributing to Prison Writers, please have them send stories to me via Jpay. If Jpay isn’t available in their state, they can send stories (preferably typed!!) to me:  Loen Kelley at PO Box 334 in NY, NY 10002. And if they’d like more information, please send them Helpful Information for New Writers.